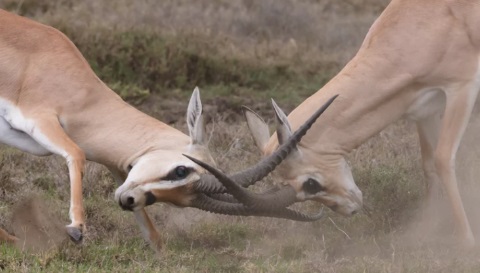 “Madoff Victims May Proceed With Suit Against Attorney” — 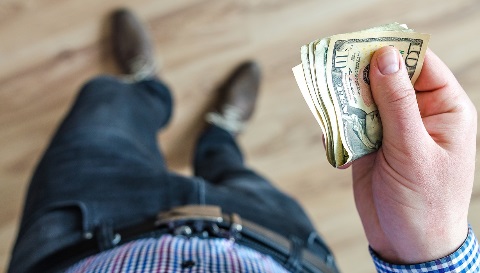 A bit of everything has caught my eye recently. First, an interesting reminder about financial risk and professional responsibility with regard to managing client funds: “What Lawyers Must Know Before Acting As Escrow Agents” —

Next, an interesting story about the evolution of conflicts standards in other industries in the general news. In this case, consulting: “McKinsey Broke the Rules, Now It Wants to Rewrite Them” —

Finally, not the sort of title you read every day (and perhaps best accompanied by a certain sitcom’s theme music, or questions about who will own the movie rights to this story): “$1 Million Sanction Over Wilmette Condo Lawsuits Ordered By Judge” — 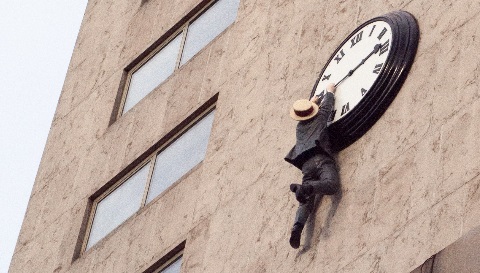 These security topics are timely. Last week, watching a webinar on integrating client OCG compliance into time entry software, jogged my memory on the topic of time and technology risk, and I thought I would share a few items of note.

Another interesting story about law firm time software risk caught my eye a few months ago, and I found myself exploring a chain of articles and reading a malpractice complaint.

As is widely reported, targeted spear phishing attacks are a known and growing problem for the entire industry. And according to an ABA survey published last year, one in five law firms experience a “cyber incident.” It’s actually noted that 20% of firms reported being the object of a cyber attack. The actual number may be higher.

And, as reported this week in the Texas Lawbook: “Four out of five corporate law firms operating in Texas have experienced a “cyber incident” or an actual data breach during the past two years, according to an exclusive new Texas Lawbook survey.”

To be fair to the vendor, it looks like the 100 lawyer firm’s IT standards were allegedly lacking… they hadn’t updated their self-managed, internet-facing system in several years.

But merits of this particular matter aside, no firm or vendor wants to see itself subject to this type of public attention and scrutiny. Like any category of serious risk, it’s always prudent to ensure your firm has its internal processes defined and up to date. And equally important that vendors are working carefully to ensure issues like these are addressed —  and updates are actually being implemented by clients. (I type as my Windows system informs me a mandatory shutdown is imminent…) 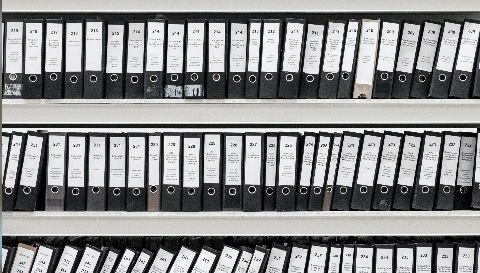 From the Ethical Grounds Blog (which sounds like the makings of a great name for a firm’s in-house coffee bar…) comes some interesting commentary in the just issued NYSBA Ethics Opinion 1164 (Returning client files without keeping a copy; conditions on compliance): “When a client asks you not to keep a copy of the file” —

Next, a different type of fight over client files: “Covington Told To Hand Whole Client File To Flynn Associate” — 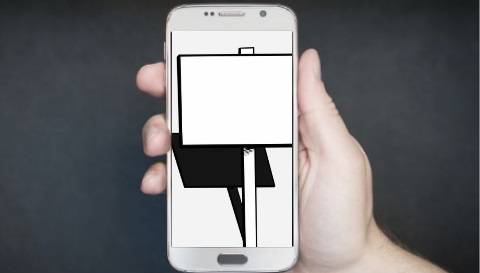 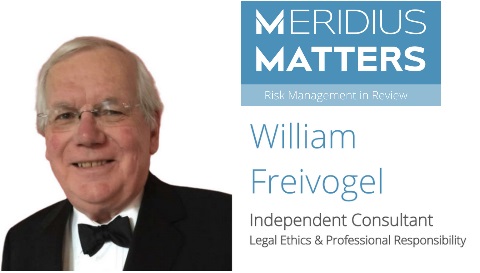 Incredibly pleased to share my interview with Bill Freivogel: “Expert Exchange: William Freivogel.” (or another link if you prefer a collectible PDF)

A longtime friend and risk inspiration (and source of innumerable but always cited conflicts cases of note), he graciously agreed to spend some time sharing his perspective on a gamut of issues.

Both a frank assessment of the current landscape:

There’s more. And more detail to read. (And more original risk content in the works. Keen to connect with experts interested in sharing their own perspectives… or those with nominations. Feel free to get in touch.)

And, quick reminder, if you’re enjoying the blog, please do forward on a story or note and encourage your friends and colleagues to join the mailing list. This ship has plenty of room. 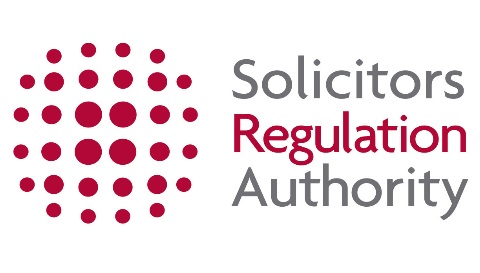 And for more from Paul Philip: “Tackling money laundering: making sure firms are doing their job” — 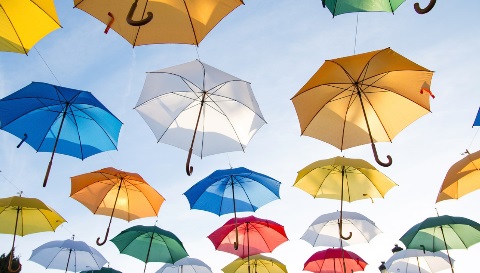 One way of managing risk is with insurance. Clearly a backstop and less desirable strategy than avoiding or mitigating risk in the first place, it’s one of the biggest financial investments every prudent firm makes. Here are some recent articles, analysis and observations in this realm:

First, an article from Marsh on a topic that continues to unfold in unpredictable ways: “How Could Brexit Affect the Risk and Insurance Needs of UK Law Firms and Solicitors?“–

On the Brexit front: “Brexit Is Messy. London’s Lawyers Are Cashing In” —

“After #MeToo, whole industries have been blacklisted by insurers for sexual harassment liability coverage” —

For additional commentary on the #MeToo topic, see also that latest in the Georgetown Journal of Legal Ethics: “Taking #MeToo Seriously in the Legal Profession” —

While likely not an issue for our readers specifically, this article was certainly educational about baseline industry standards on coverage: “More states consider requiring legal malpractice insurance” — 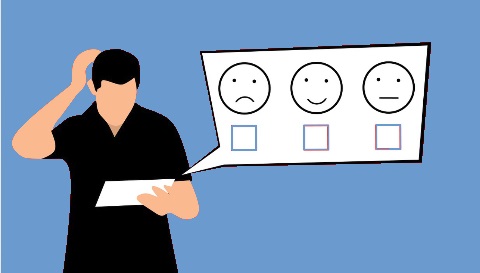 The questions of how and where firms draw the line in terms of completely legitimate engagements that raise public scrutiny and those that might be more problematic, how they address member behavior that may cause issues, and how organizations just generally traverse the challenges and uncertainties of reputation risk is one that’s always intrigued me. Here are some recent stories making news on this theme:

“Federal Prosecutors Are Thinking About Going After Skadden: The Biglaw firm is under fire for its work on behalf of Paul Manafort.” —

“On Leave From Willkie, Where Does Gordon Caplan Go From Here?” —